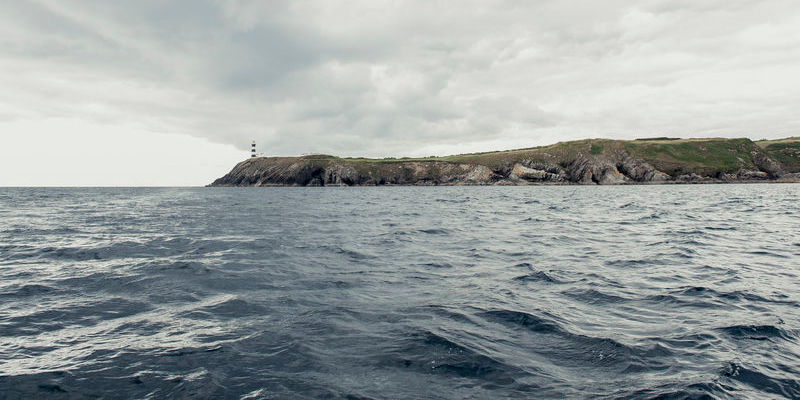 Lusitania 2015 is the centenary commemorations of the tragic sinking of RMS Lusitania. The Lusitania was once the largest ocean liner in the world, and was sunk by a German U-boat just eighteen kilometres from the Old Head of Kinsale. One hundred years to the day, there will be a significant day of remembrance for the victims of the sinking, which happened in the early stage of World War 1.

The commemorations for Lusitania 2015 will begin on May 1st, with Lusitania exhibitions featuring artefacts, memorabilia and story boards which outline the connections to the local areas of Cork. Then on May 7th, there will be a full day of events to mark the anniversary, including the Cunard liner Queen Victoria sounding its whistle at the exact time one hundred years ago that the Lusitania was struck by the torpedo, and then again to mark its sinking eighteen minutes later.