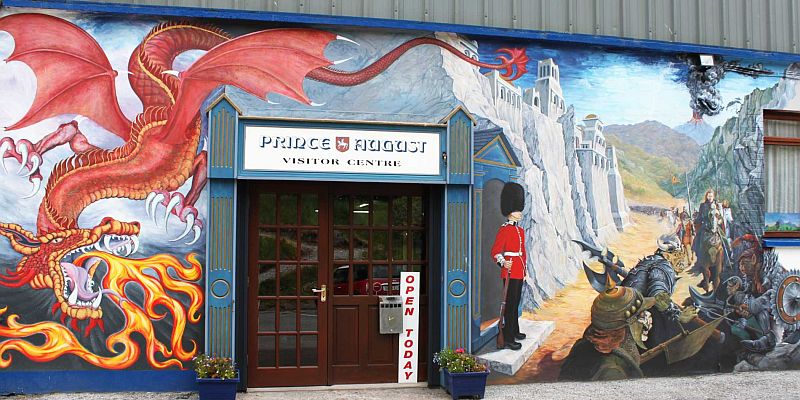 Prince August Toy Soldier Factory: Welcome to Europe’s only toy soldier factory which is in fact one of the world’s largest manufacturer’s of toy soldier rubber moulds, and after 50 years has built up quite a collection, all of which are available.

This is one of those fabulously fun and unique things to do in West Cork for families. Secret: While it’s mainly kids, we know that Dad’s who don’t want to grow up especially love sitting there too casting and painting their models.

Prince August Toy Soldier Factory is situated between Killarney town and Cork City on the N22 main road in the South West Ireland, only a short distance from Macroom Town. You will learn how to cast your own models whether a Roman Soldier or a creature from ‘Middle Earth’. The gift shop is filled with hand painted soldiers and themed chess sets from many time periods in history as well as fantasy creatures.

This year is the bicentenary of the Battle of Waterloo which took place on the 18th of June 2015 between the Duke of Wellington and Napoleon. On display is the largest diorama of the battle scene featuring over 15,000 hand painted pieces on an 8m x 4m (26ft x 13ft) set. The model was built by Andre Rudolph from Germany over 8 years and represents phase 1 of an even greater exhibition.

Truly an experience for every child and those who don’t want to grow up just yet! www.toysoldierfactory.ie