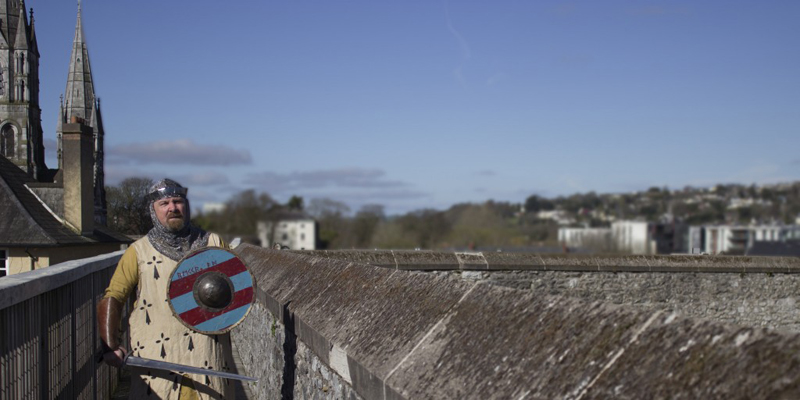 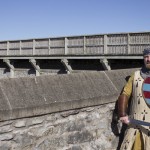 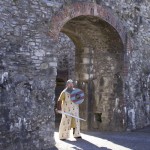 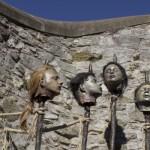 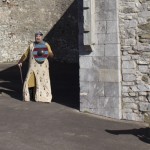 Experience Cork like the Vikings with a private guided walking tour of Cork City.

Cork’s Viking Days and Norman Knights city tour is a fascinating and enjoyable trip back in time through the oldest streets in the city. Explore the humble origins of this ancient Viking settlement, with your experienced and knowledgeable local guide helping to bring the Viking era to life in front of your very eyes. No city tour of Cork offers as much historical insights into the city’s origins.

Hear all about how the city of Cork was first formed, as Saint Finbarr battled the vile creature known as The Luiwee all the way from Gougane Barra, following him fifty kilometres down to what is now Cork City. Learn about the epic battle between the two, as Finbarr took on the creature that ate and pillaged the helpless people from his layer in the lake of Gougane Barra. The five day tussle between the two is one of the most scintillating tales in Irish folklore, with The Luiwee eventually being banished from the lake. The flee of the creature, who would have been even more fearsome than the Loch Ness Monster, is said to have created the waterways where The River Lee now runs so freely.

Find out about the Knights Templar presence in Cork, as well as how the arrival of the Vikings and the Normans would shape Cork City through the centuries. Their impact can still be seen in many Cork monuments to this day, and the tour will bring you up through North and South Main street, which was traditional archway between the city gates of ancient Cork. The tour will also bring you to Elizabeth Fort, the 17th Century start-fort which was one of key locations during the Siege of Cork in 1690.

Your local guide, Sean, is an unquestioned expert in regards to Viking Cork. Having obtained a Master’s in Irish Hstorical Research), he has a great personal knowledge of Cork from the Middle Ages. With so many fascinating insights to tell you about, as well as great passion for the City of Cork, you can be sure of a truly riveting city tour with Viking Days and Norman Knights.